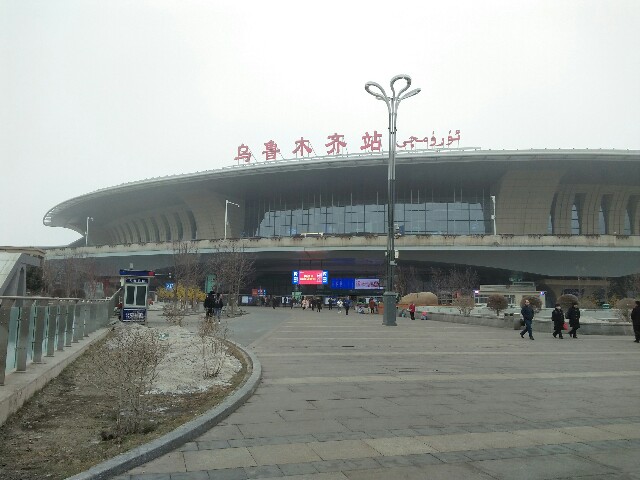 Since I wasn't quite sure when and where exactly I would arrive in Urumqi, I didn’t book any hostel. Instead, I saved 2 hostels on MapsMe so that I can go and ask directly. Both were near the Hong Shan Gong Yuan (紅山公园) so I took a bus from the station, which was only 1 RMB.

I first went to "white birch international hostel" which sounded good, but somehow I couldn’t find it. There was nothing where the hostel was supposed to exist, though it’s not unusual that the cheapest hostel doesn’t open or even exist.

Later I found some reviews of this hostel, so it must be somewhere. Maybe I should have looked around more carefully...

Anyway, I headed for the next one near a shopping mall.

As I approach I found some hotels along the street, so I entered some of them and asked for a room like this ↓

In many countries, the accommodation must report traveller's ID for the police or the government. This is especially strict in China and it is only allowed for some international youth hostels or exclusive hotels with certification (, or stay in an illegal hotel). I guess most of the small hotels on the street don't have this certification.

That's fine. This youth hostel has some reviews on Agoda, so it should be okay.

However, this square was surrounded by fences. 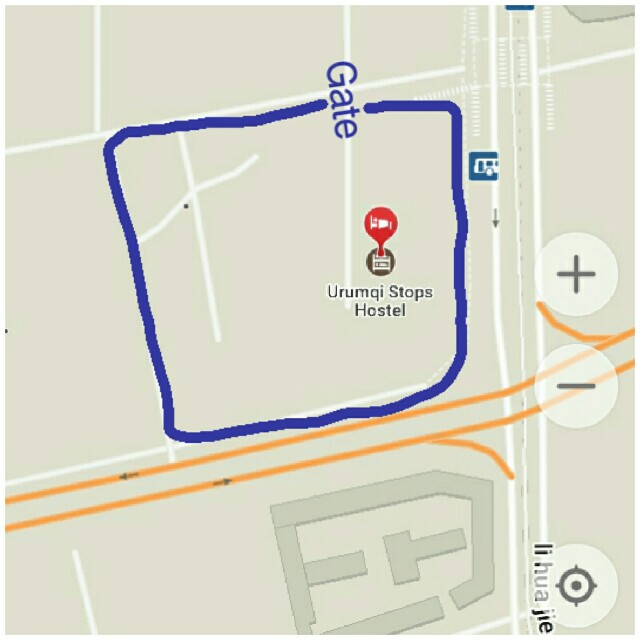 I went back to the shopping mall to get a Wi-Fi and checked the location again, but it seems it’s really inside this restricted area. It seems I need to pass the security gate, even though I don’t have the Chinese ID card… oh, this is perfect.

There was a female staff at the security gate, so I asked her to let me in. Though she seemed to be uncertain whether it is allowed to pass me. She asked me something which I didn’t understand, so I passed her my phone so she can use the translator, but still I couldn’t get what she meant. Even though I showed her the location of the Hostel, she was unwilling to let me inside.

Am I the first foreign person who tried to stay in this hostel? Wasn’t there anyone before who tried to enter this area? It seems NO.

10 minutes later, she called the police…

Login to quote this blog

You cannot quote because this article is private.